The impact of climate change on Himalayan glaciers has increasingly become the subject of public and scientific debate (e.g., Bolch et al., 2012). Climate change has been contributing to glacial retreat and expansion of lakes, thereby increasing GLOF risk. Nepal has witnessed 24 GLOF events till date. (Bajracharya et al. 2007;  Ives et al. 2010; ICIMOD 2011). Glacial lakes in Nepal face a huge risk of Glacial Lake Outburst Flood (GLOF) due to the ongoing effects of climate change leading to the considerable amount of snow and glacier melt thus weakening the natural barriers holding these high altitude glacial lakes. Nepal is at an ever growing risk every year and always waiting for an inevitable natural disaster.

Out of 1,466 glacial lakes in Nepal, 21 have been identified as potentially dangerous, of which six have been placed in the high-risk category, such as Lake Imja in Solukhumbu district. (ICIMOD, 2011). A study undertaken by UNDP in 2014 revealed the lake covered an area of 1.28 sq. km, at a depth of 148.9 meters, and holding 75.2 million cubic meters of water—thereby posing a serious threat to people living downstream. Since May 2016, an Early Warning System was implemented at Imja Lake through Community Based Flood and Glacial Lake Outburst Risk Reduction Project. Since GLOFs can cause extreme huge loss of human lives and physical properties, it is very important to implement a mechanism which helps in reducing hazards from such events.

The GLOF Early Warning System has been developed and installed at IMJA Lake to help reduce economic losses and mitigate the number of injuries/deaths by providing pre-information that allows the communities downstream of Lake to protect their lives and properties.

We have installed one Automatic Weather Station near the left lateral moraine of Imja Lake to study the effects of different meteorological parameters so as to predict an occurrence of any GLOF event. The sensors include pluviometer, pyranometer, temperature and humidity sensor, wind sensor and snow-depth sensor. Two radar level sensors are installed, one at the outlet of Imja Lake and the other downstream of Imja river for water level measurements. Ten GLOF Detection Sensors are installed downstream of Imja river to detect the occurrence of any GLOF event (Figure 1).

Main objective of the system is to reduce the impact of GLOF arising from the Imja lake in Dudh koshi Basin. 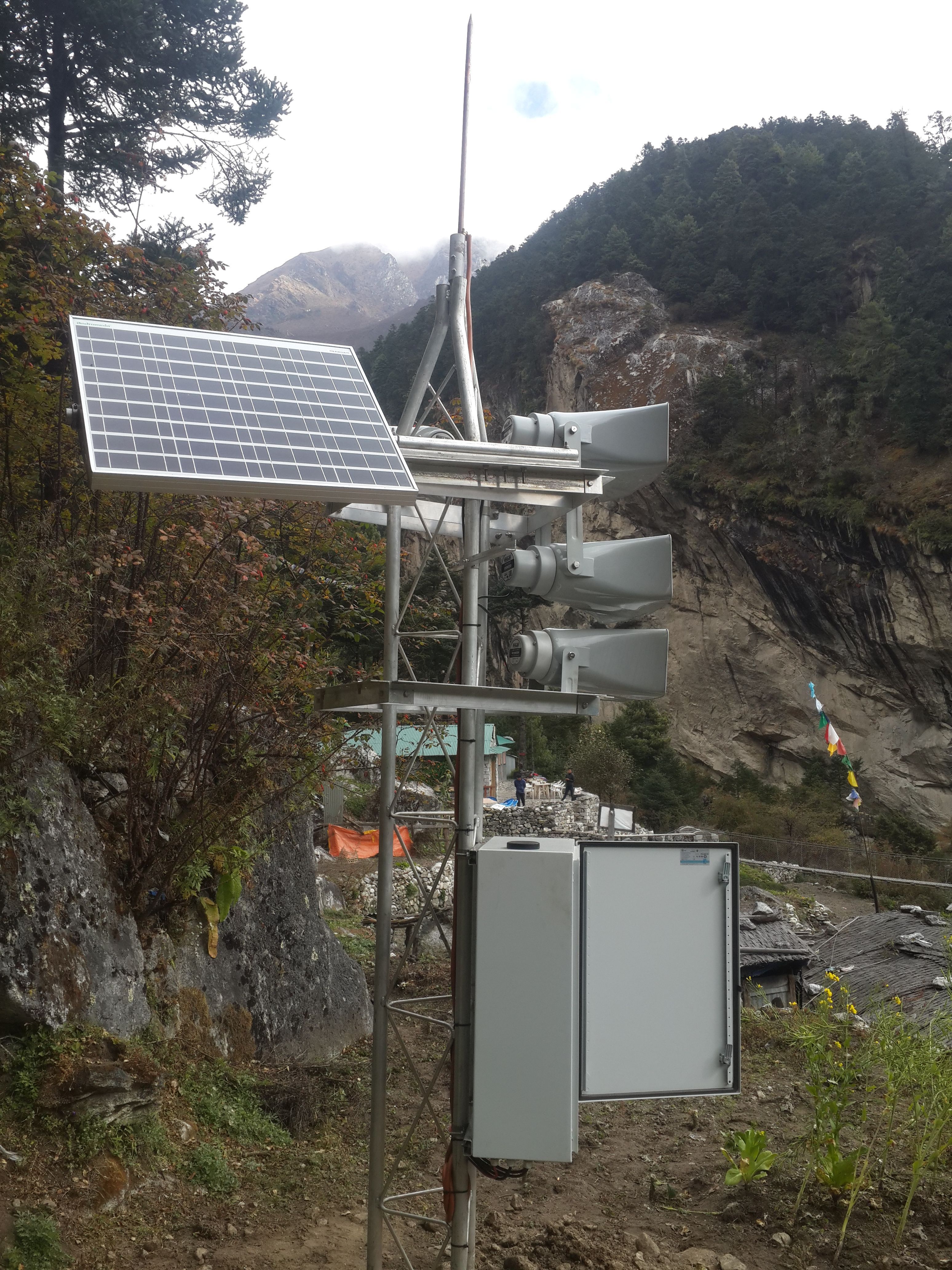 Figure 2 of water level at upstream  and downstream